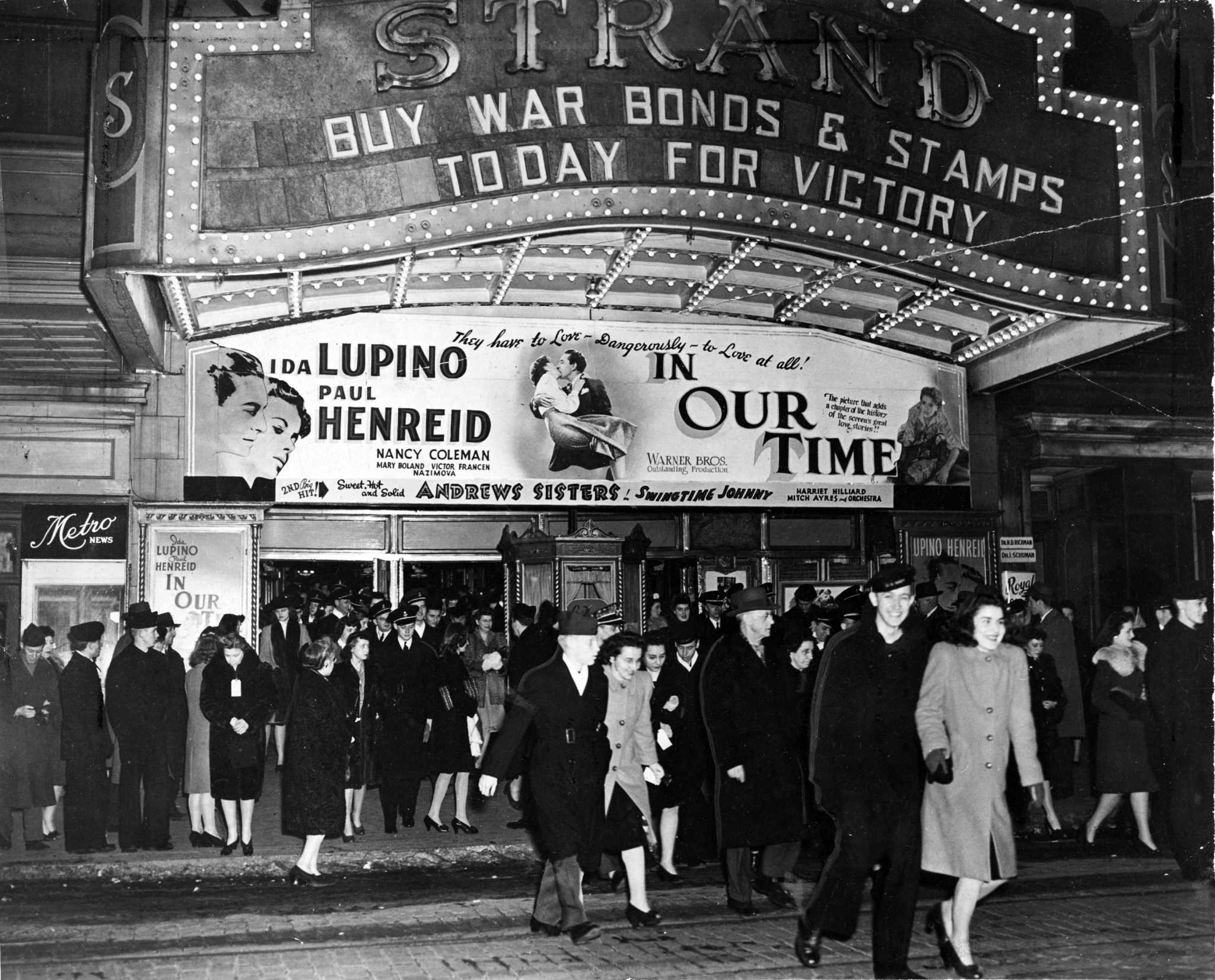 Along with the publication of the Two Sides of Pearl Street series, The Times Union partnered with the Albany Public Library and asked readers to send in any questions they might have on the artery.

The questions are pouring in and we have answers for those of you who have inquired.

Do you have a question about the past, present or future of Pearl Street? Ask it now: journalists, editors and librarians will then sift through the questions and decide which we can answer. Once the report is complete, the Times Union and the Albany Public Library will publish the results.

The collaboration with the Albany Public Library is supported by the nonprofit Library Futures with help from Hearken and made possible through support from the Google News Initiative.

What’s in a name?

An anonymous reader asked the origin of the name Pearl Street. Were oyster shells used for paving? Was it a last name? Copied from New York? Has Albany considered gem-themed street names?

While we all hope Pearl Street is named after the semi-precious stone, librarians have discovered that historical theories presented by Erik Schlimmer in his 2019 book “Cradle of the Union” suggest otherwise. Before there were north and south ends of the corridor, it was only Pearl Street until 1814 when it was extended north. One theory states that the street was named after the pearl potash factory that stood there in the 1700s. The factory produced potassium carbonate, which was used to make gunpowder, soap and fertilizers, in addition to cooking potash into pearl ash, which was later renamed baking soda, according to Schlimmer.

The author thought the potash theory had merit, although the theory that the name derives from “paarl”, the Dutch spelling of pearl, would make more sense if the street was named after the first patron of Albany, Kiliaen Van Rensselaer (1586- 1643). He was also a dealer in diamonds and pearls, as well as founder and director of the Dutch West India Co.

• Pearl Street, a once-buzzing cityscape, struggles to thrive
• Both sides of Pearl Street, in photos
• Migration patterns define communities along Pearl Street
• Neighbors oppose plans to expand capital rescue missions
• Contrasting two Pearl Street companies and the challenges they face
• Coming soon: A closer look at the various investments made on Pearl Street and their impact on communities

Two readers, John Vadnais and Benjamin Mackrell, wondered about the former headquarters of the Times Union downtown. Was the Times Union’s move to Colonie a cause or effect of the decline?

The former Times Union factory – including the newsroom, press and broadcast facility – was located at the foot of Sheridan Hollow, just off Pearl Street. In the 1960s, Hearst Corp., which then and now owned the Times Union, approached Albany County officials to inquire about the purchase of unused county-owned land that would have allowed the log to enlarge the loading dock – a necessity as the company’s business expanded.

The newspaper, which in previous decades had been quite comfortable with the Democratic political machine, had begun publishing in-depth investigations into official corruption. In what was clearly intended as a form of payback or intimidation, Hearst was told by these officials that they would never sell this land to the company – at any cost.

Rather than collapse, the company decided to rather stealthily purchase the pumpkin farm that provided the land for its current headquarters at the top of Wolf Road. While the newspaper’s release is not the result of the neighborhood’s decline, it is entirely plausible to consider it a contributing factor. But at least in this case (and elsewhere), the first blame should lie with a corrupt political structure.

The construction of the square tore the fabric of the street, displacing thousands of people and forever altering the city’s network. We demonstrate the effects of construction and its contribution to Pearl Street’s decline in the series’ first episode, “Albany’s Pearl Street, a once-buzzing cityscape, struggles to thrive.”

Lily Mercagliano wanted to learn about the cultural history of Pearl Street – specifically Black history (both during slavery and Reconstruction and after the Great Migration), Jewish history and Italian history .

Pearl Street was heavily inhabited by Italian, Irish, Polish, Jewish, and German migrants after the World Wars, but changed in the 1960s to become a diverse community, mostly made up of people of color. The Times Union has tracked population data from the 1970s in three census tracts that include Pearl Street – tracts 11, 25 and 26 – and created charts showing the transition over time.

We explored the impact of changing demographics on investing and the stigma that afflicts Pearl Street in the project’s second story, “Stereotypes and decades of divestment have scarred Pearl Street.”

There is also a documentary: “The Neighborhood That Gone” discusses the changes and can be viewed at a branch of the Albany Public Library.

And finally, at least for this series of questions, a reader inquired about a cinema in Pearl Street that showed silent films. “My grandma always said she played the piano for them, and I’d like to know where that was. Probably circa 1920s.

The Mark Strand Theater, located at 110 N. Pearl St., screened silent films, according to the historic group Friends of Albany. It was billed as the finest theater outside of New York and its first film was the silent feature “The Price of Redemption”. The theater was demolished in the 1970s and is now a parking lot. See photos of the Strand above.

What do you wonder?

Two Sides of Pearl Street benefits from a unique collaboration between the Times Union and the Albany Public Library. This partnership, supported by the non-profit organization Library Futures with help from Hearken and made possible with support from the Google News Initiative, aims to amplify the voices of community members in shaping and storytelling these stories.

What do you want to know about the past, present and future of Pearl Street? Submit your questions through this form or at a branch of the Albany Public Library.

Deanna DiCarlo and Rebecca Lubin of the Albany Public Library and Casey Seiler of the Times Union contributed to this report.