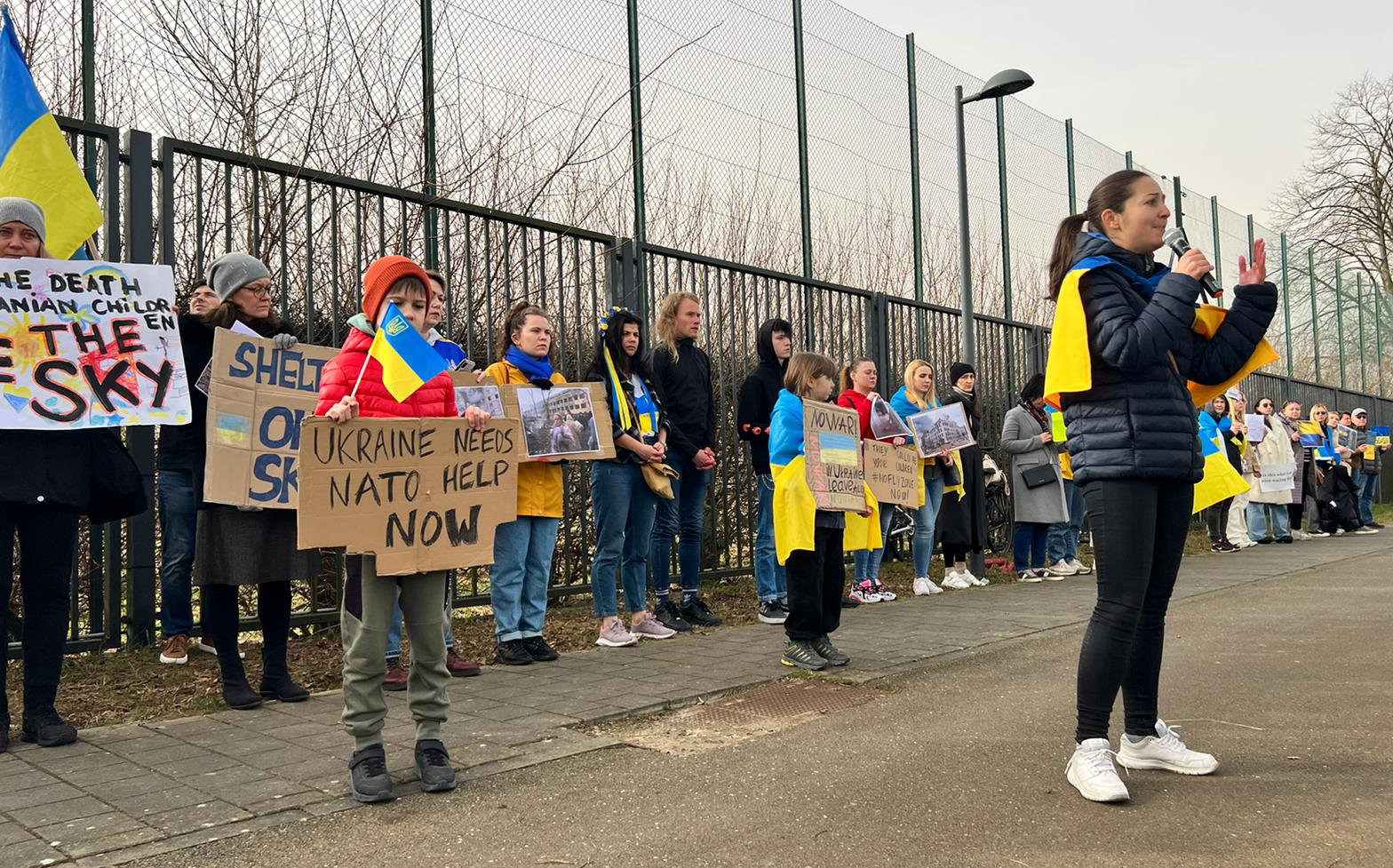 As President Joe Biden announced additional aid to Ukraine, he promised Russian President Vladimir Putin would pay a “heavy price” for his “appalling” attack on the country.

Biden announced on Wednesday that the United States would provide an additional $800 million in security assistance to Ukraine.

“We are going to give Ukraine the weapons to fight and defend itself through all the difficult days ahead,” he said. “I want to be honest with you, this could be a long and difficult battle. But the American people will be steadfast in their support for the Ukrainian people.”

“The world is united in our support for Ukraine and in our determination to make Putin pay a very heavy price,” Biden said. “Together with our allies and partners, we will keep the pressure on Putin’s crumbling economy, isolating him on the world stage. That is our goal, to make Putin pay the price, to weaken his position.”

Biden announced the latest round of security assistance hours after Ukrainian President Volodymr Zelensky addressed Congress. Biden watched his speech from a private residence, calling it “compelling and meaningful.”