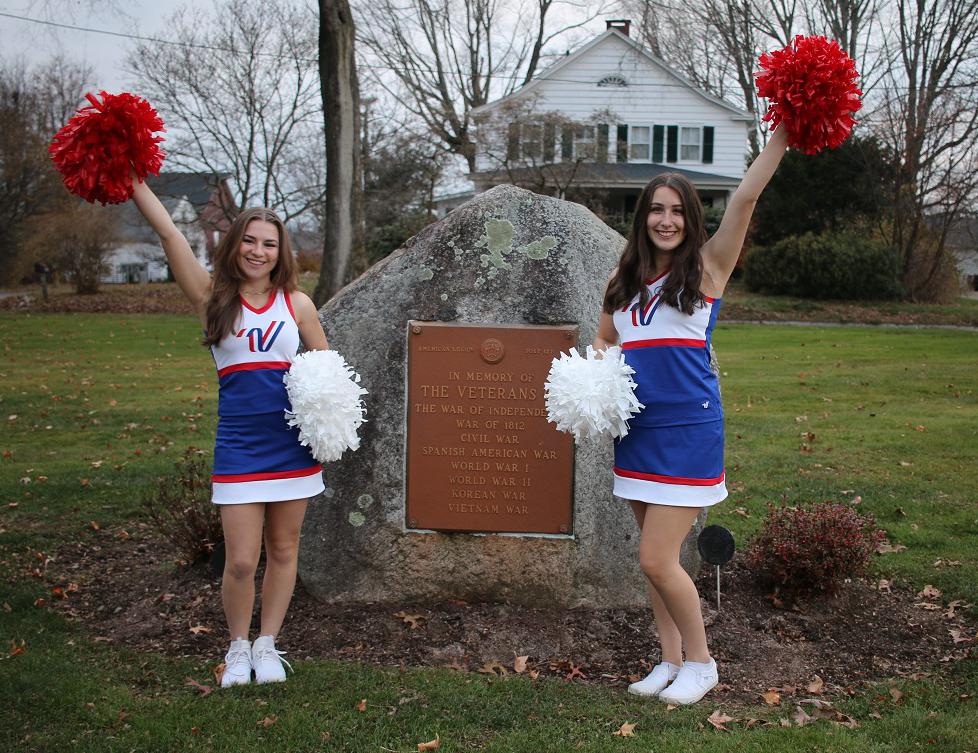 ORANGE — Two members of the Amity High School dance team selected as All-Americans will perform in Honolulu next week in a parade commemorating the 80th anniversary of the attack on Pearl Harbor.

Along with their dance moves, 17-year-old Greta Pedenski and 16-year-old Molly Blair will also reflect on the significance of the day December 7, 1941, when Japanese planes attacked a US naval base at Pearl Harbor in Hawaii. , killing over 2,300 Americans and wounding 1,178. Four American battleships sank in the attack.

“The attack on Pearl Harbor set off a series of events that set my grandfathers’ lives on a trajectory that thankfully ended with their return home,” Pedenski said. “Who in turn left their legacy – and all veterans – for us to always remember them and their sacrifices. This trip is a once in a lifetime event that I am proud to be a part of. She also said she was excited to visit the state for the first time.

Blair learned about the attack on Pearl Harbor in various history classes and said, “I know it’s a sad day for our country because we lost so many lives that day.”

She said she was looking forward to visiting the Pearl Harbor Memorial in Honolulu, the battleship USS Missouri, and taking a ferry to the memorial from the USS Arizona.

“I look forward to honoring the American heroes who lost their lives that day, as well as all the veterans who are still alive today,” she said.

The teens were invited to perform as part of a select group of some 600 cheerleaders and dancers from around the country who were chosen as All-Americans at Varsity Spirit Summer Camps. All-Americans are selected by trial based on their superior cheerleading or dancing skills.

Pedenski and Blair will perform with the Varsity Spirit All-Americans in an exclusive performance before the parade’s opening ceremony, then join the parade as thousands of fans line the streets of Waikiki Beach.

The theme of the parade is “remembering the past and celebrating our future” and honors veterans and their families while recognizing that once bitter enemies can become friends and allies, according to a statement from the event.

Both girls are seniors – Blair is co-captain of Team Amity – and both will be accompanied on the trip by their proud families.

Pedenski’s mother, Marie, said her daughter understands “the seriousness” of what this means for the family, as she grew up hearing the family stories.

“What a cool thing that her love of dance and her dance expertise brought us to this event which connects with our family,” said Marie Pedenski. “It’s a big problem for my family.”

“It’s an incredible experience for them to be chosen as participants in the Pearl Harbor Day Memorial Day Parade,” said Lori Blair. “I can’t wait to see them perform as they honor our veterans and teach them about the horrific attacks at Pearl Harbor as they visit the memorial. I’m sure the girls will enjoy this once-in-a-lifetime experience.

Blair, who turns 17 on Dec. 11, said she was “excited” to join fellow All-American dancers and cheerleaders from across the country to perform together. She said they received a video to learn the choreography and they will only have one practice together the day before the event.

“I’m looking forward to the challenge,” she said.