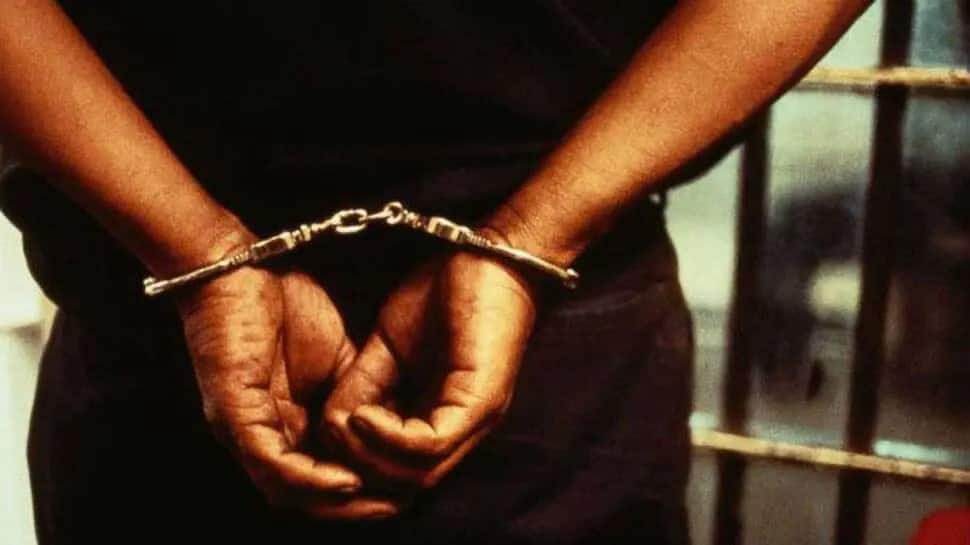 New Delhi: The Central Bureau of Investigation (CBI) arrested 11 other people in connection with a fraud case of Rs 60,000 crore Pearls Group.

The agency said the group has raised around Rs 60,000 crore from around 5 million investors across the country by illegally operating various investment programs. They did so without any legal approval in an attempt to deceive gullible investors, the CBI claimed.

CBI had opened a preliminary investigation into the Supreme Court’s instructions against Pearls Group. During the investigation, a case was registered against the companies PGF Limited and PACL Limited and persons including Nirmal Singh Bhangoo and others including the directors of these two flagship companies of the Pearls group.

In 2016, the CBI arrested Nirmal Singh Bhangoo, Sukhdev Singh, Subrata Bhattacharya and Gurmeet Singh. An indictment was filed against them the same year.

The agency is further investigating the roles of other people linked to the scam.