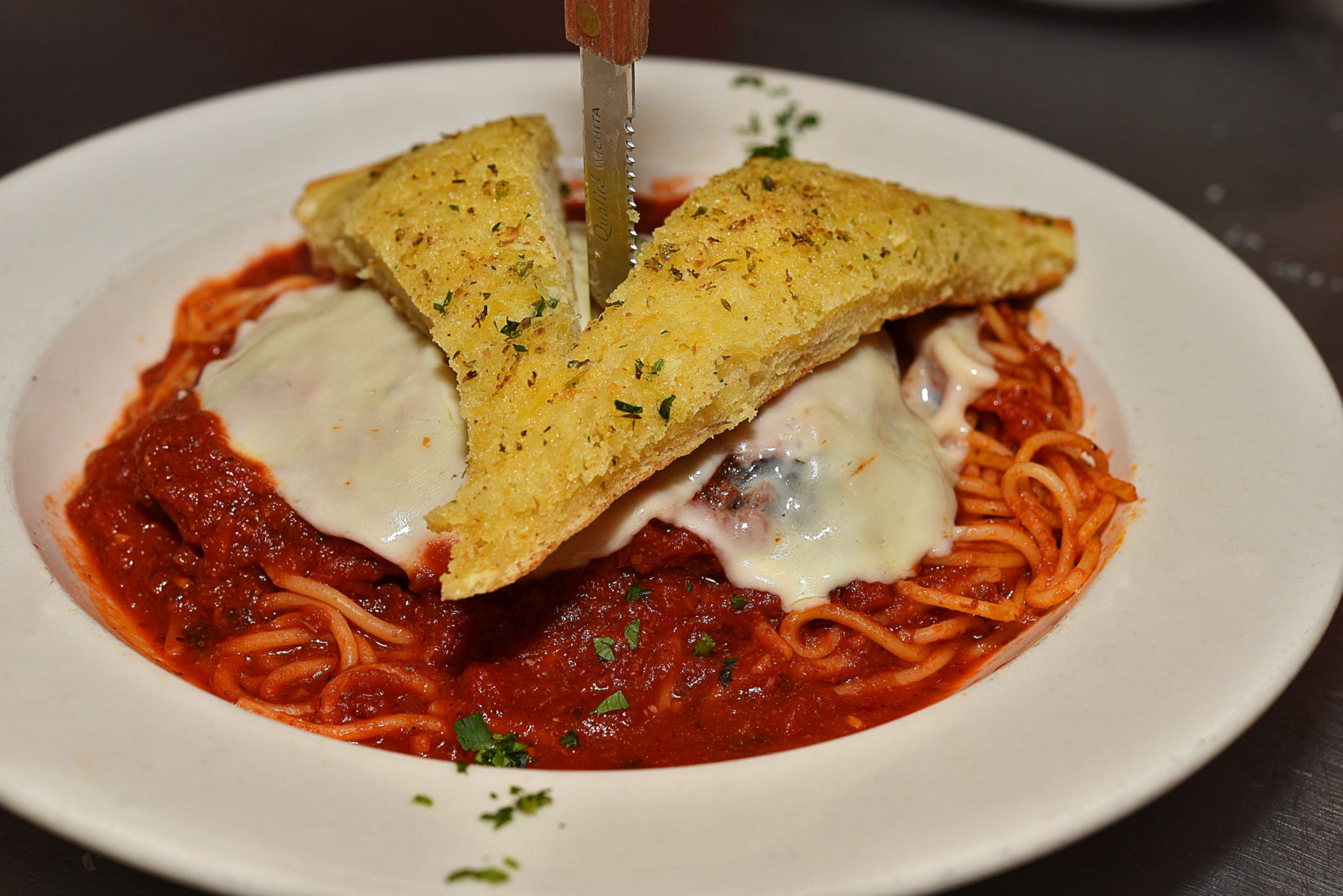 Guillermo’s new location opens near the Pearl this month

Downtown San Antonio now offers two servings of Guillermo’s, the Italian restaurant that’s been around since 1995. Owner Guillermo Garza and his team are in a soft opening phase at the new Pearl area outpost with a grand opening scheduled for December 15.

The expansion to 1216 Austin Street is the first in the restaurant’s 26-year history. Garza says the menu at the new location will mirror existing offerings, which include pizza cooked in a wood-fired brick oven, gourmet sandwiches and pasta. Prices range from $7.49 for something small like a salad to $19.99 for an 18-inch pizza.

While there are parallels between the old and the new (like the first Guillermo’s, the new addition is housed in a roughly 100-year-old home), Garza says guests will feel a new atmosphere at the location. Austin St. The new restaurant offers more outdoor seating and a bar menu focused on beer and wine. The outdoor dining area will have space for live music and room for the kids to run around. He said the new Guillermo’s fits the “mold” of the trendy neighborhood restaurant, but with a laid-back, family-friendly atmosphere.

Garza says he’s happy to bring a made-in-San Antonio product to the developing Broadway corridor, which is about a block away, and “keep the charm” of the city, rather than a developer exterior using the space.

“The contrast is the local guys like me, trying to preserve some of the old neighborhoods, some of the old houses and bring new business there because big business is trying to buy this property where we are and we are like, ‘you know what, no,'” he adds. “We want that here, let San Antonio decide what we want to do for this area.”

The new Guillermo’s is less than two miles from the original, which is exactly what Garza wanted.

“We’re not interested in going out to the suburbs. We like being downtown because the pressure – you can’t put mediocre food in downtown San Antonio because the food is just too good” , he said. “There’s too much competition and it pushes us around. You have to be on top or else you’ll get kicked out of town.”