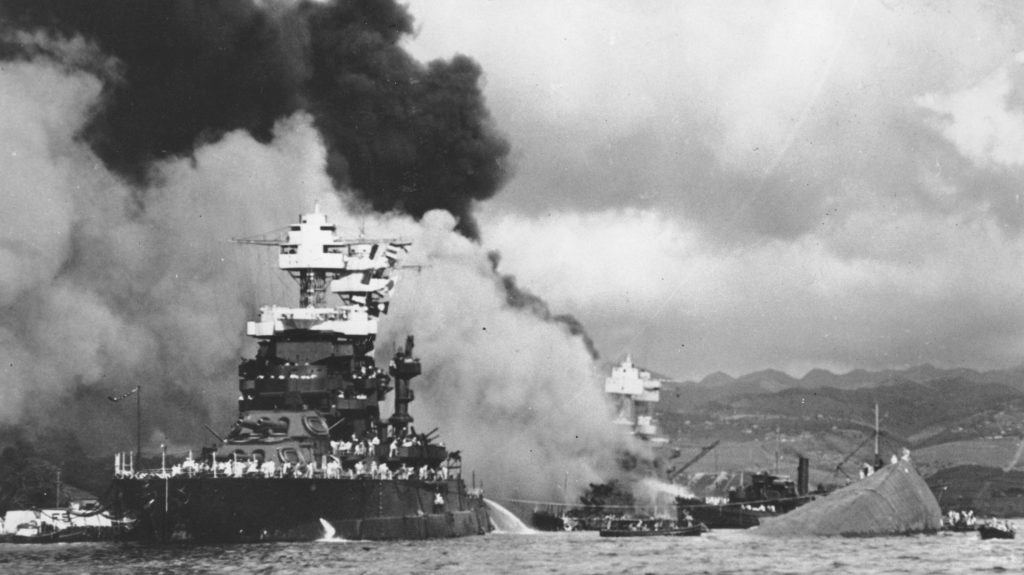 Sunday morning, fresh snow on the ground. We lived on a one-block dead end street in the Saint Anthony Park section of Saint Paul. It was a crowded street with children in almost every family in the neighborhood.

When news of the attack arrived by radio, we were stunned. From almost every house, people rushed out into the street to watch each other in silence. The little children, already bundled up against the cold, stopped playing and making noise. We got up and watched adults standing in the snowy street. An old woman who lived across the street stood on her porch, wringing her hands and crying silently. We all knew that cold morning that the world had changed that day.

During his tenure as CEO of General Electric, Jack Welch was one of the most successful business leaders of our time. He often emphasized a principle of leadership that was so fundamental that it belied its mere depth. His maxim was that before making an important decision, make sure your facts are correct. That is, to run a successful business, life or country, you need to understand what is factual and what is not.

On November 30, we experienced another horrific school shooting in Michigan, which left four young people dead and seven injured. This happened just before the ninth anniversary of the Sandy Hook Elementary School shooting, which was a landmark tragedy in our country. We are now left with this particular fact to consider: our history demonstrates that if we continue to do nothing meaningful to address our epidemic of gun violence, we will continue to suffer these terrible tragedies on a regular basis.

Regardless of your position on the various gun safety proposals, there is one measure that every citizen should agree on, and that is the safe storage of guns. Both the Oxford and Sandy Hook shooters were people with significant psychological issues, and neither should have had ready access to a firearm.

Research shows that approximately 68% of school shooters got their gun from their home, or that of a relative or friend. Additionally, hundreds of thousands of unsecured firearms are stolen from private owners each year, representing a significant source of firearms.

Safe storage as a matter of law and best practice is an absolutely essential accompaniment to gun ownership. Minnesota is one of the few states to have a safe storage law, but we still have many accidental shootings by minors and several thousand guns stolen each year.

Perhaps we need tougher penalties for safe storage violations, and we most certainly need greater adherence to safe storage practices by those of us who own firearms. fire.