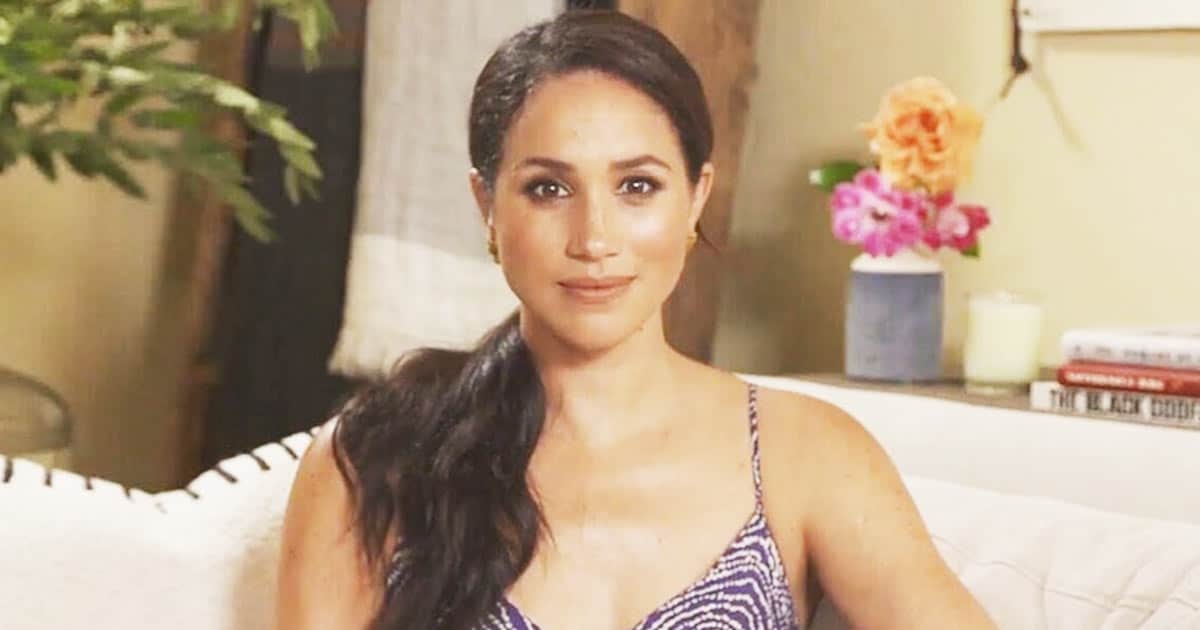 Streaming giant Netflix has canceled development of ‘Pearl’, an animated series created by Duchess of Sussex Meghan Markle, in a bid to cut costs.

The show, which was announced last year, is one of several projects abandoned by the streaming giant, the BBC reported.

Last month, the streaming giant revealed a sharp drop in subscriber numbers and warned that millions more were on the verge of leaving the service.

Archewell Productions, the company formed by the Duke and Duchess of Sussex, announced last year that Meghan would serve as executive producer of ‘Pearl’.

The series was to focus on the adventures of a 12-year-old girl, inspired by influential women in history.

Netflix has, however, confirmed that it will continue to work on a number of projects with Archewell Productions, including a documentary series called “Heart of Invictus”, the BBC report said.

The series will focus on athletes taking part in the Invictus Games for Injured Veterans, an event founded by the Duke of Sussex, Prince Harry, in The Hague in 2022.

The streaming giant also said it has decided against moving forward with two children’s animated series “Dino Daycare” and “Boons and Curses.”

According to the BBC, Netflix said last month that its total number of subscribers fell by 200,000 in the first three months of this year, well below its target.

He also warned that some two million more users were likely to leave the service in the three months to July.

Must read: Lock Upp: Kangana Ranaut defends Poonam Pandey’s decision to go shirtless for the votes as a strategy!