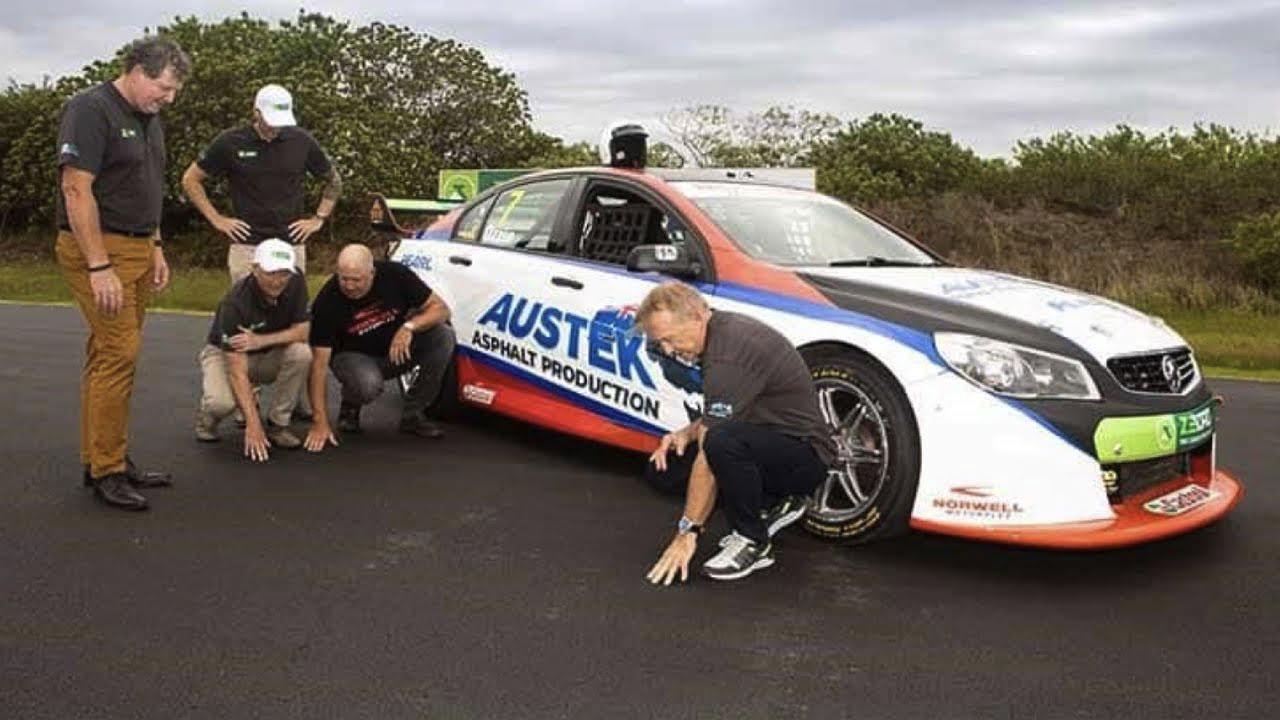 Be the first with news that moves the market

Pearl Global (PG1) intends to raise $3 million through a placement with institutional, sophisticated and professional investors to develop the current site in Stapylton, Queensland.

Under the two-tranche offering, 150 million shares will be issued at two cents per share, the same as the non-waiver pro rata right offering made to existing shareholders in December 2021.

Settlement of Tranche 1 of the placement is expected to occur by May 11 with the issuance and listing of the shares scheduled for May 12.

The general meeting of shareholders to approve the placement of Tranche 2, the issuance of ROC shares and the participation of directors, is expected to be held in mid to late June 2022 with issuance and listing within a week of the general assembly.

The funds will be directed towards the development and installation of infrastructure and equipment for the current Stapylton, Queensland site, general working capital and show costs.

These funds will complete the transition to efficient, large-scale commercial operation.

Pearl Global said it does not expect to require additional capital for operations at the Stapylton site based on its current plans and projections and is currently on track to meet the targets for quarterly improvement.

The company has also appointed Andrew Cook as Chief Financial Officer (CFO) following the appointment of David Wheeley as CEO on January 30.

Mr. Cook is a Chartered Accountant and has extensive experience in the manufacturing, utilities and professional services sectors, both internationally and in Australia. He has held various management positions in finance, trading and transformation at Energy Queensland, SABMiller and PwC.