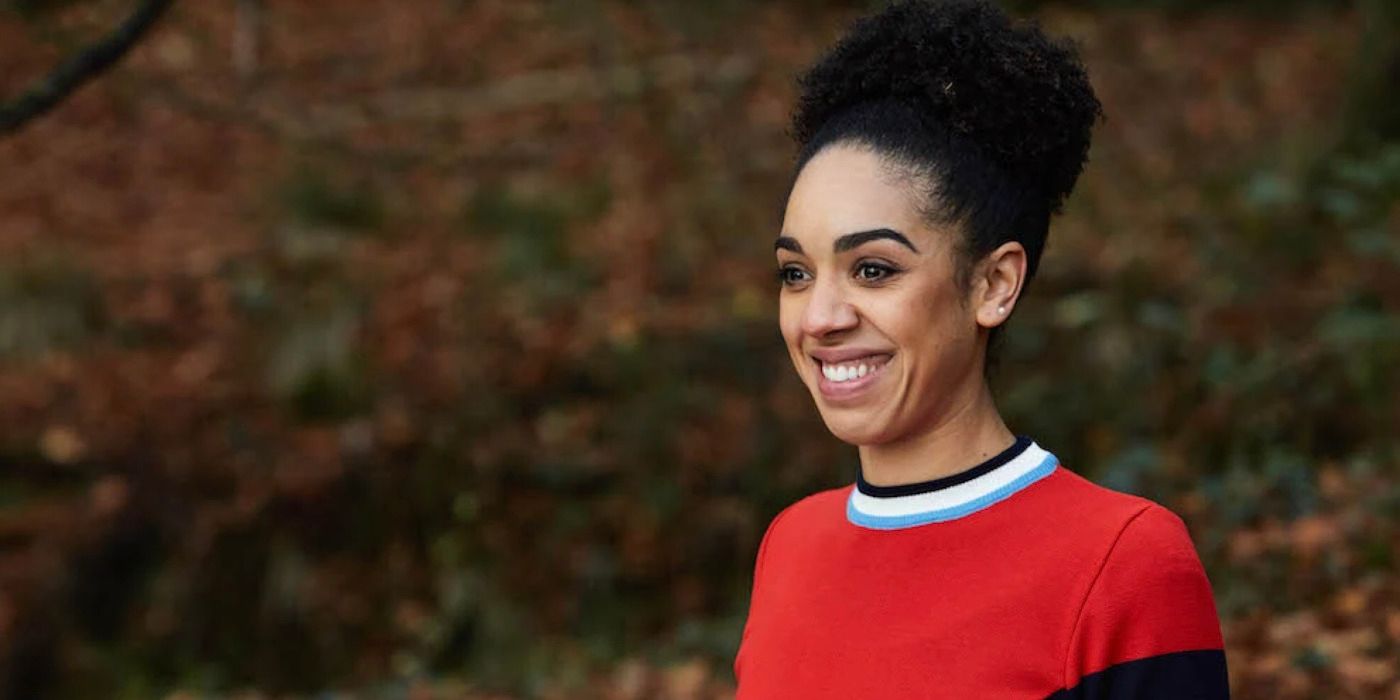 Mackie who rose to fame playing Bill Potts in the BBC sci-fi series Doctor Who and Chanliau who made his mark with Peacock’s The best of worlds TV adaptations were added for recurring roles in the series. Filming began in April and will continue until September this year in the UK. Actor Keri Russell leads the series with Rufus Sewell.

The diplomat, as its name suggests, is a political thriller that revolves around a career diplomat who lands a new role as ambassador at the United States Embassy in London. But her new role, for which she is not suitable, has a cost, both for her work and for her personal life. Meanwhile, an international crisis unfolds in the background.

COLLIDER VIDEO OF THE DAY

RELATED: ‘The Diplomat’ Casts ‘The Americans’ Alumna Keri Russell as the Lead Role in a Political Thriller on Netflix

The series is created by Countryand Grey’s Anatomy celebrity Deborah Cahn who will serve as showrunner. british director Simon CellanJones is set to direct episodes 1 and 2 of The diplomat. He previously worked on the Apple TV+ series SeeHBO Ballersand USA Network Shooter among others.

Together, Russell, Jones and Cahn with Janice Williams, all also serve as executive producers. For Netflix Studio Director Sebastian Gibbs is the spearhead of the project.

According to THR, Mackie will play a character called Alysse and Chanliau will play Ronnie, but otherwise details of their roles are being kept under wraps. The cast further includes Russel as Katie Wyler, the American ambassador around whom the series revolves. Sewell is cast as Hal Wyler, Katie’s husband and a former ambassador who is now reduced to being on the sidelines. It’s a dynamic that seems to cause trouble in Heaven, as the attention Hal once received is now focused on Katie.

There is currently no release date set for The Diplomat.