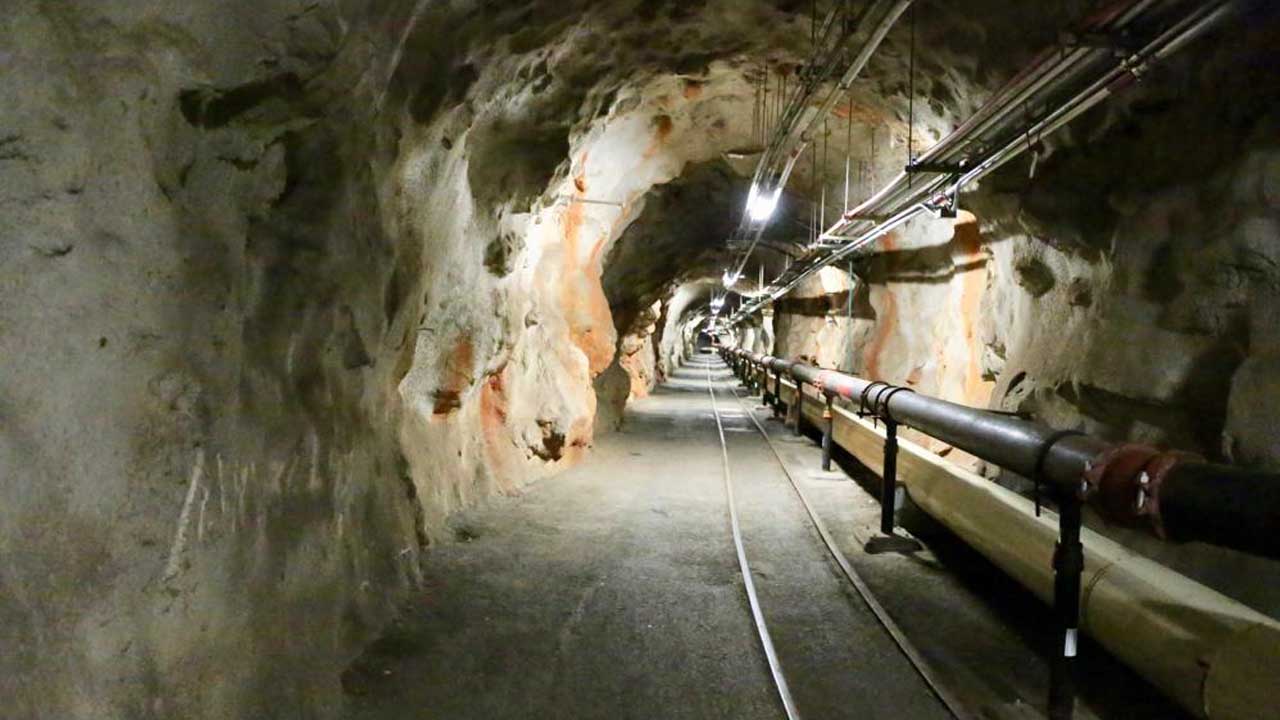 HONOLULU (AP) — The Hawaii state health department said Wednesday that a lab detected a petroleum product in a water sample from an elementary school near Pearl Harbor, while There was growing concern that fuel from a huge Navy storage facility could contaminate Oahu’s water supply.

The department said the test result from a University of Hawaii lab is preliminary and it is not yet clear what type of oil was in the water. The sample was taken Tuesday at Red Hill Elementary School. The department is still awaiting test results from samples sent to a lab in California.

For three days, hundreds of residents of Navy housing complained of a fuel smell coming from their tap water. Some said they suffered from stomach pains and headaches.

The department said all of the complaints came from people using the Navy’s water supply system, not anyone getting water from the Honolulu municipal water utility. Both Navy and Utility have wells that tap into the Moanalua-Waimalu Aquifer which is located 100 feet (30 meters) below the Navy fuel storage tanks at Red Hill.

The Navy on Sunday shut down a Red Hill well that draws water from the aquifer out of “an excess of caution”, a spokesperson said.

The department has advised anyone using Navy water not to drink tap water. It is recommended that those who can smell fuel in their water do not use it for bathing, dishwashing or laundry. The system provides water to approximately 93,000 people living in and around Pearl Harbor.

Both the Navy and the state health department are investigating where the contamination came from, although the Navy said it did not detect any fuel in the water. The elementary school gets its water from the Navy water system.

Hawaii state toxicologist Dr. Diana Felton said people who ingest the oil may experience nausea, vomiting and diarrhea as well as dizziness and headaches. Dermal exposure can lead to itching and rashes. People who stop drinking the affected water should start feeling better within a few hours, she said.

Felton said she won’t know if anyone should experience any long-term effects from drinking the water until she learns what type of oil was involved, but at this point she thinks it’s is unlikely.

Last week, the Navy said a mixture of water and fuel leaked from a fire suppression system drain line in a lower tunnel at the Red Hill fuel tank farm. The Navy said no fuel leaked into the environment during this episode.

Honolulu Civil Beat reported last month that officials waited months to report a January fuel leak at Pearl Harbor to the state Department of Health because they feared it could affect their ability to obtain a permit. for Red Hill Reservoirs. The Hawaii congressional delegation asked the Department of Defense to investigate.

The tank farm contains 20 large underground fuel tanks dating from World War II. The Navy built the tanks in two rows of 10 inside a mountain ridge 3 miles inland from Pearl Harbor. Each tank is as tall as a 25-story building.

The facility’s total storage capacity is 250 million gallons, giving the US military what it calls a vital fuel reserve in the Pacific. The tanks are the last fully U.S.-owned fuel stop for forces stretching from the West Coast and Hawaii to Asia and the Middle East.