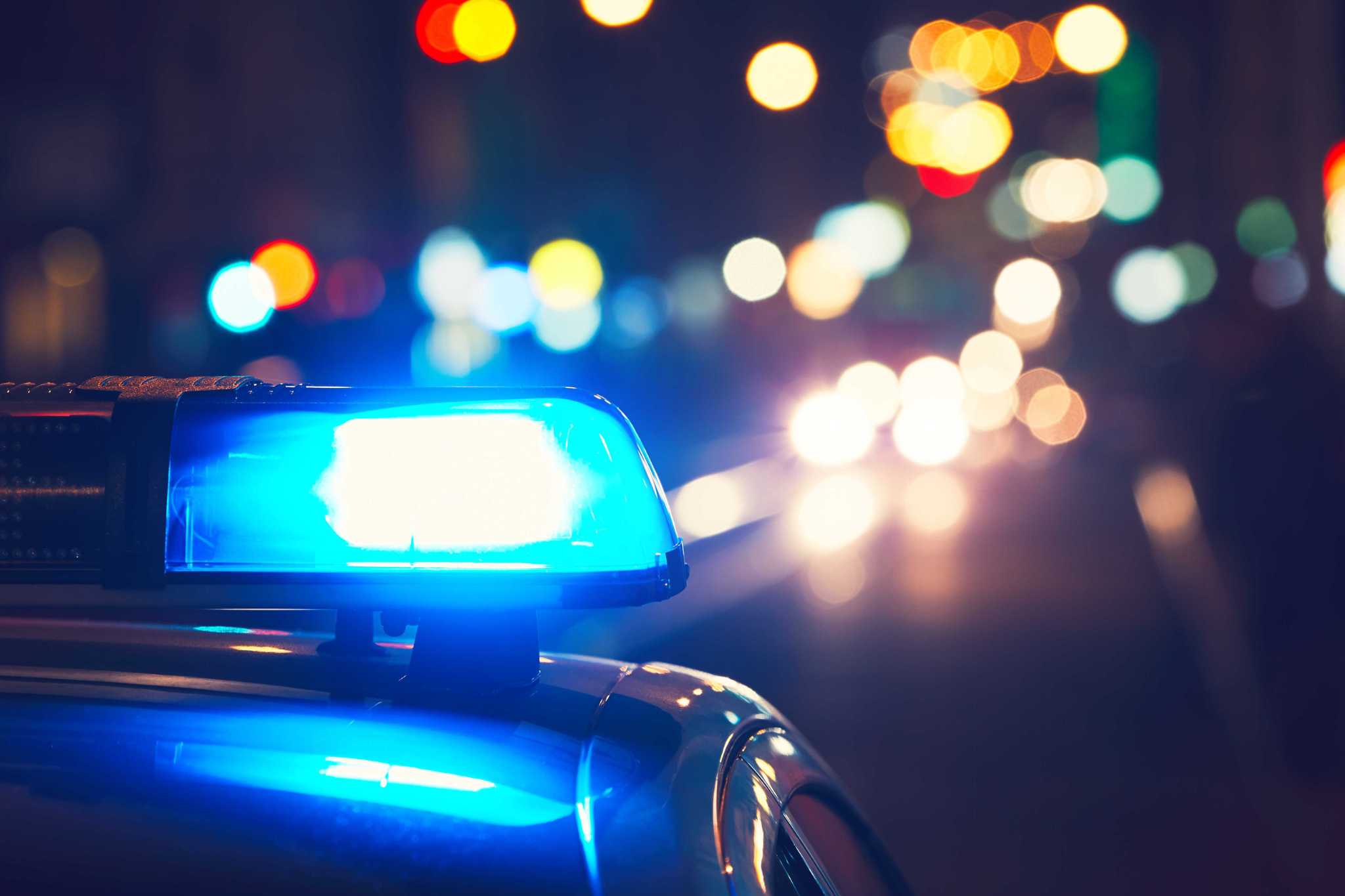 ALBANY – Police are investigating an incident that injured a man on South Pearl Street on Thursday evening.

The man was taken to Albany Medical Center for treatment of the non-life-threatening injury, Smith said.

Police scour the neighborhood for witnesses or video surveillance of the incident. Smith said at this time it is still unclear how the man was injured, although the person who called police reported it as a shooting.

The incident is still under investigation and anyone with information about it is encouraged to come forward.