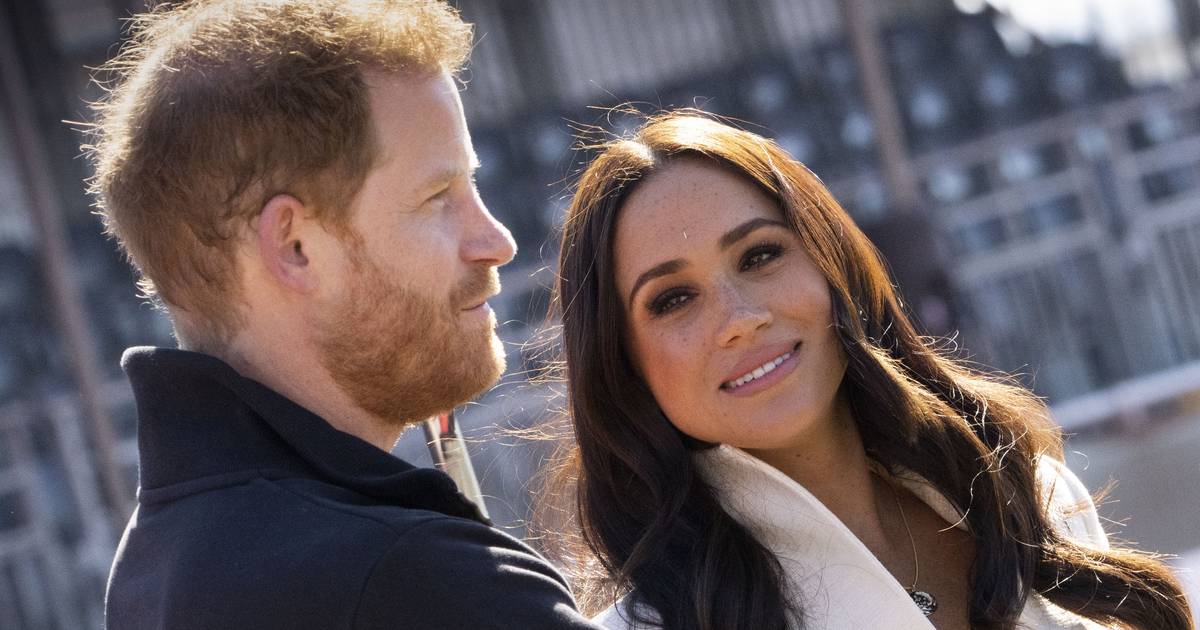 The Duchess of Sussex’s animated series ‘Pearl’, which was announced in July, was cut to the streamer before it even left the development stage, Deadline reported Sunday.

The series reportedly followed the adventures of a 12-year-old girl who draws inspiration from various influential women throughout history.

“Like many girls her age, our heroine Pearl is on a journey of self-discovery as she tries to overcome life’s daily challenges,” Markle said in a statement when the show was announced. .

“I am delighted that Archewell Productions, in partnership with the powerful platform of Netflix and these incredible producers, brings you this new animated series together, which celebrates extraordinary women throughout history. David Furnish and I were excited to bring to life light this special series, and I’m thrilled that we can announce it today.

Last week, Netflix also cut two other anime series — “Dino Daycare” and “Boons and Curses” — and laid off newly hired staff of writers and editors from its fan-focused website, Tudum.

Markle and her husband Prince Harry still have an overall deal with Netflix through their production company, Archewell Productions, including “Heart of Invictus,” a docuseries about the Invictus Games and its athletes.