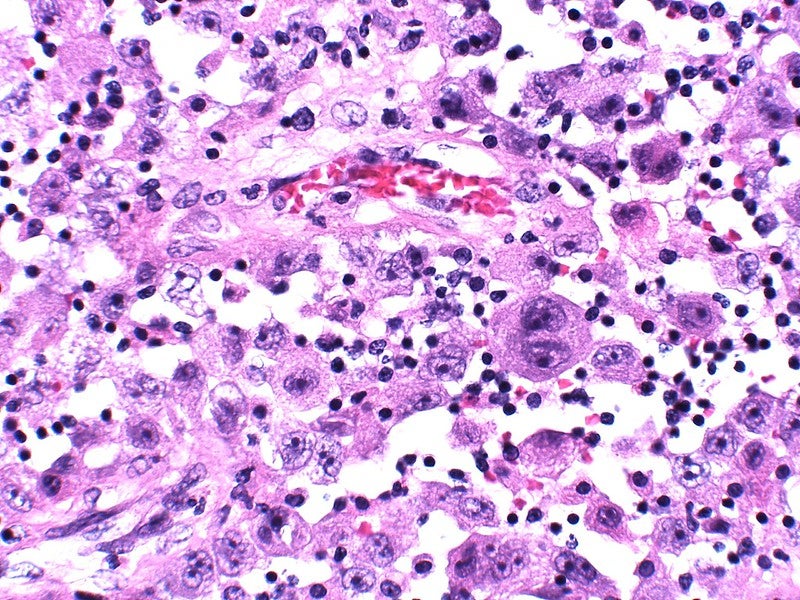 Taiho Pharmaceutical has signed an agreement under which the company will acquire Cullinan Oncology subsidiary Cullinan Pearl in a deal valued at $405 million.

Cullinan Pearl was created by Taiho, its subsidiaries and Cullinan Oncology. It also holds worldwide rights to CLN-081/TAS6417, excluding Japan.

It is a clinical candidate for the treatment of EGFR exon 20 non-small cell lung cancer (NSCLC).

Pursuant to the agreement, Cullinan Oncology is entitled to receive $275 million in upfront cash payment upon Taiho’s acquisition of Cullinan Pearl.

In addition, in territories outside of the United States and China, Taiho will cover the commercialization of CLN-081/TAS6417.

The companies will also fund future clinical development of CLN-081/TAS6417 in the United States and will also share profits from potential product sales in the region.

Cullinan Oncology and Taiho intend to begin a pivotal clinical trial of the therapy in the second half of this year.

“Utilizing Cullinan Oncology’s unique business model through this strategic collaboration, we aim to accelerate and maximize the development of CLN-081/TAS6417.”

Subject to necessary closing conditions, the agreement is expected to close in the second quarter of this year.