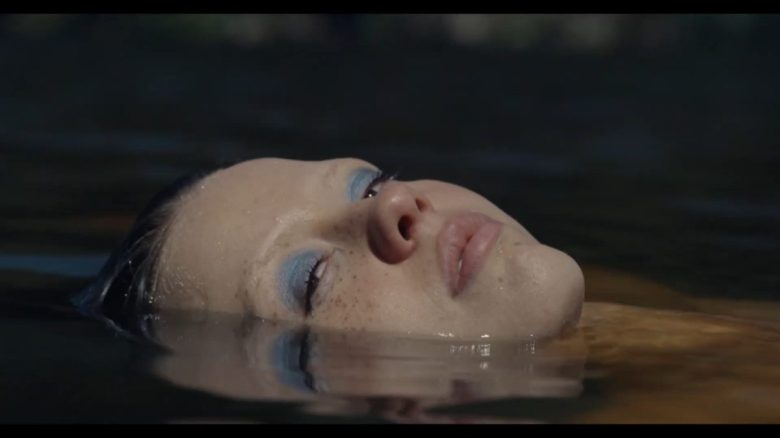 SXSW: The filmmaker reveals his Douglas Sirk-inspired project, which was shot with the “Avatar 2” team during a break.

Ti West was so eager to get back to directing movies that, a few weeks before shooting his new movie, he wrote another while in quarantine and shot it in secret. It was “Pearl,” the prequel to “X,” which A24 is releasing this week. “X,” a ’70s slasher flick that marks the genre filmmaker’s first feature in seven years, premiered at SXSW this weekend along with a surprise teaser for “Pearl” that heralded the next chapter in a very unexpected new franchise, and West told IndieWire he has a possible third film on the way.

“I’m trying to build a world out of all of that, like people do these days,” he said in an interview ahead of SXSW’s announcement. “You can’t make a slasher movie without a bunch of sequels.”

Goth reprized that role in “Pearl” as a younger version of that character, and West shot the film on the same set immediately after production on “X.”

“I came out of quarantine and I was like, ‘We’re already building all of this, it’s COVID and we’re in the only place on Earth where it’s safe to make a movie. We’ve got the whole crew of ‘Avatar 2’ which is on hiatus. We should do two movies,” West said with a laugh. “The miracle of A24 was that they thought it was actually a good idea.”

Despite the continuity between productions, West made two very different films. “X” is equal parts “The Texas Chain Saw Massacre” and Mario Bava, and the bloody, sleek chamber piece harkens back to its “House of the Devil” days, like another set of ominous circumstances based around a single location. . West used special lenses and post-production effects to create the grainy look of period-appropriate 16mm film, and drew much of the spooky atmosphere from the setting’s mysterious circumstances. “Pearl” promises to fill in some of the gaps, exploring how the cabin where “X”’s massacre takes place was a boarding house during World War I.

“If ‘X’ is about how this auteurist era of independent cinema affects people, ‘Pearl’ is kind of the old Hollywood way that affected people,” he said. “The way they enrich each other is part of the craft of directing. I wanted to do something where all the crafts of film were their very apparent charms.

West has already finished editing “Pearl” and plans to travel to Nashville after SXSW to record the orchestral score with an expected May finish date. Footage from the prequel that screened at SXSW will be included with the theatrical release. The project marks the first franchise effort for A24, which recently closed a $225 million equity investment to fund its strategic growth plan.

“If people are wondering what the backstory of ‘X’ is, well, I know everything,” West said. He was currently writing the third entry, which was a sequel to “X” that explores a different cinematic era. “This one will be about how home video has affected people,” he said. “I’m very proud of these. They are super different and come out of nowhere. You won’t need to see one to see the other, but they complement each other.

West returned to SXSW this year for the first time since his Blumhouse Western “In the Valley of Violence,” but his last horror flick was 2013’s “The Sacrament.” TV show ranging from “Wayward Pines” to “Them,” and he started writing “X” on a whim.

“I had an idea, I felt sharp, I didn’t want to tell anyone I was writing it, I just wrote it,” he said. “We set the bar high in terms of what we aim for in a small film and I think everyone really delivered.”

Register: Stay up to date with the latest film and TV news! Sign up for our email newsletters here.