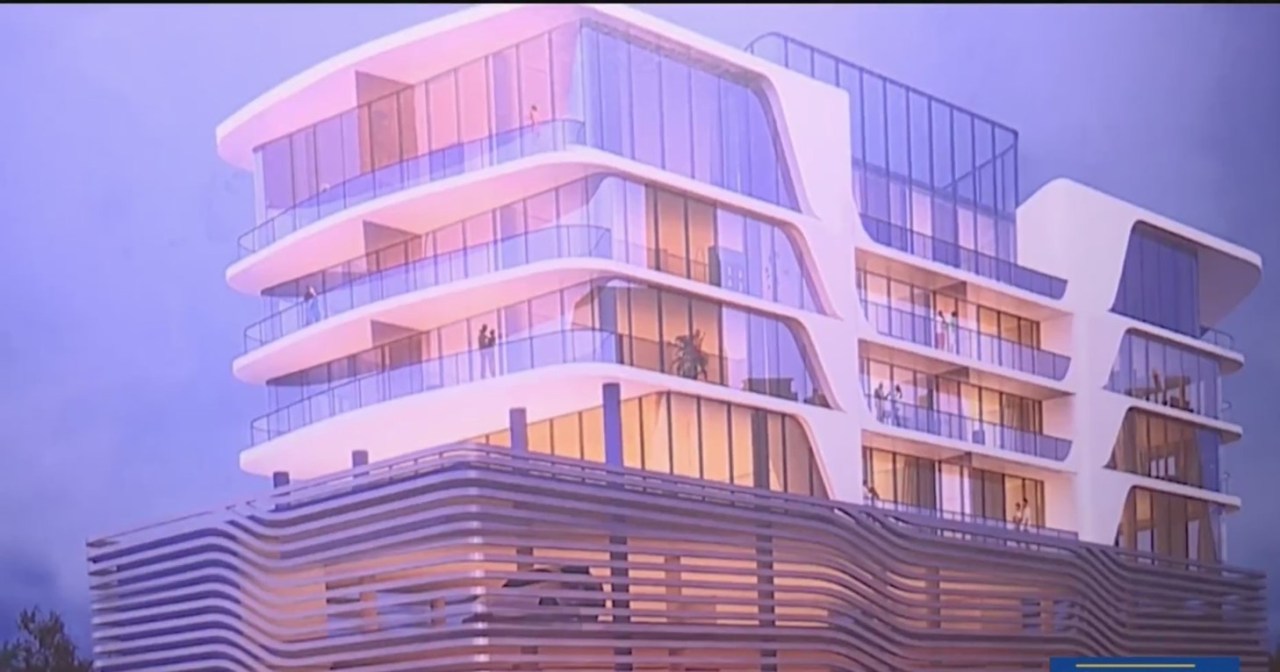 NEW ORLEANS (WGNO) – Residents of the West End are fired up over a condominium supposed to be built on New Orleans’ lakefront.

On Thursday evening, developers explained their construction plans as attendees voiced their concerns.

While condo developers are asking the Louisiana Department of Natural Resources for an extension of their permit, residents have given several reasons why they don’t want it.

And the biggest concern they have is flooding.

It was a heated debate inside the lakeside airport on Thursday night, as dozens of worried residents showed up to speak to ‘Oceana USA’ – the development group that plans to build condominiums “The Pearl” at the lake of New Orleans.

The row between the residents and Oceana’s general manager, Richard Sackett, quickly escalated.

Residents say they fear their properties could be flooded.

Engineers say the project would only raise water levels by 10 inches, but residents say that’s too much, especially for a flood-prone area.

“It’s like living on a golf course, you have to expect a golf ball here or there. But adding to what we already have from nature is difficult,” said worried resident Sonny Drouilhet.

Residents also said that building this condo would further narrow the canal, making it nearly impossible for boats to pass.

“I’m very concerned that one-third of the canal is taken up by condominiums,” added Patty Murphy, another concerned resident.

Sackett insists the project will generate more money for the West End.

“The city needs it – we need investment, we need a modern look. That’s what we came up with,” Sackett said.

But dozens of residents say it will reduce the value of their property and are asking the LDNR to refuse a permit extension.

“You have the power to do the right thing. Just say no.”

Residents will have until June 20 to send in any other concerns they have. Then the LDNR will make a decision on the fate of The Pearl condominium project.

Stay up to date with the latest breaking news, weather and sports! Download the WGNO News app and subscribe to our daily newsletter.